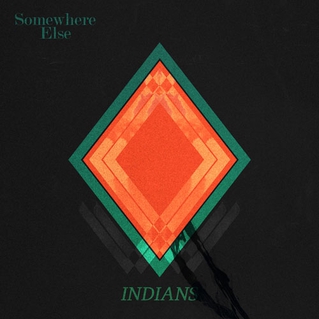 Indians is the adopted moniker of Søren Løkke Juul from Denmark, whose debut album, Somewhere Else, is released on 4AD.

For this blog, as a general thing, I listen to the album of the day a minimum of about three times, and pick through the tracks as I am doing the review; repeated listening is important. I have to admit that when I first listened to Somewhere Else, I really wasn’t taken with it.

Somewhere Else is a dense reverb-laden synth-indie album; at first, I felt that Juul was trying unsuccessfully to emulate some of the less crazy sounding psychedelia of Animal Collective. It was only on repeated listening that I realised that this wasn’t really his intention, and that criticism was unfair, if only slightly.

Somewhere Else isn’t a perfect album by any stretch, but the atmospheric synth and processed vocals certainly give some interest, throughout; however overall, it is just a bit too dense and mostly just passes by and is a bit boring. Imagine a cloud in a blue sky; that is interesting, the more different clouds, the better, until a point when it is just overcast, then it just becomes uninteresting. Repeated listening does engage one slightly more and you can delve into the tracks a bit deeper and it is certainly more interesting, but this isn’t really an album that I will be reaching for too soon in the future.

Drums are largely absent from the album and regrettably  when they do emerge, such as on Reality Sublime and La Femme, they are something of a disappointing, overly simple rhythms and are frankly distracting.

I feel that I have been unduly critical, it is not a terrible album and is worth at least a couple of listens, but it isn’t really my cup of tea. 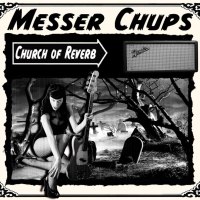 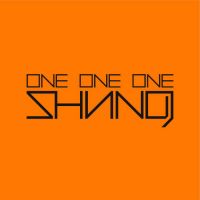 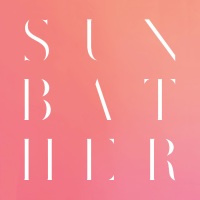